It seems the new response to having the truth told about you is to sue. Especially those with the most to hide and lie about. I don’t recognize the America we’re living in.

Can we just replace all the white people sooner? 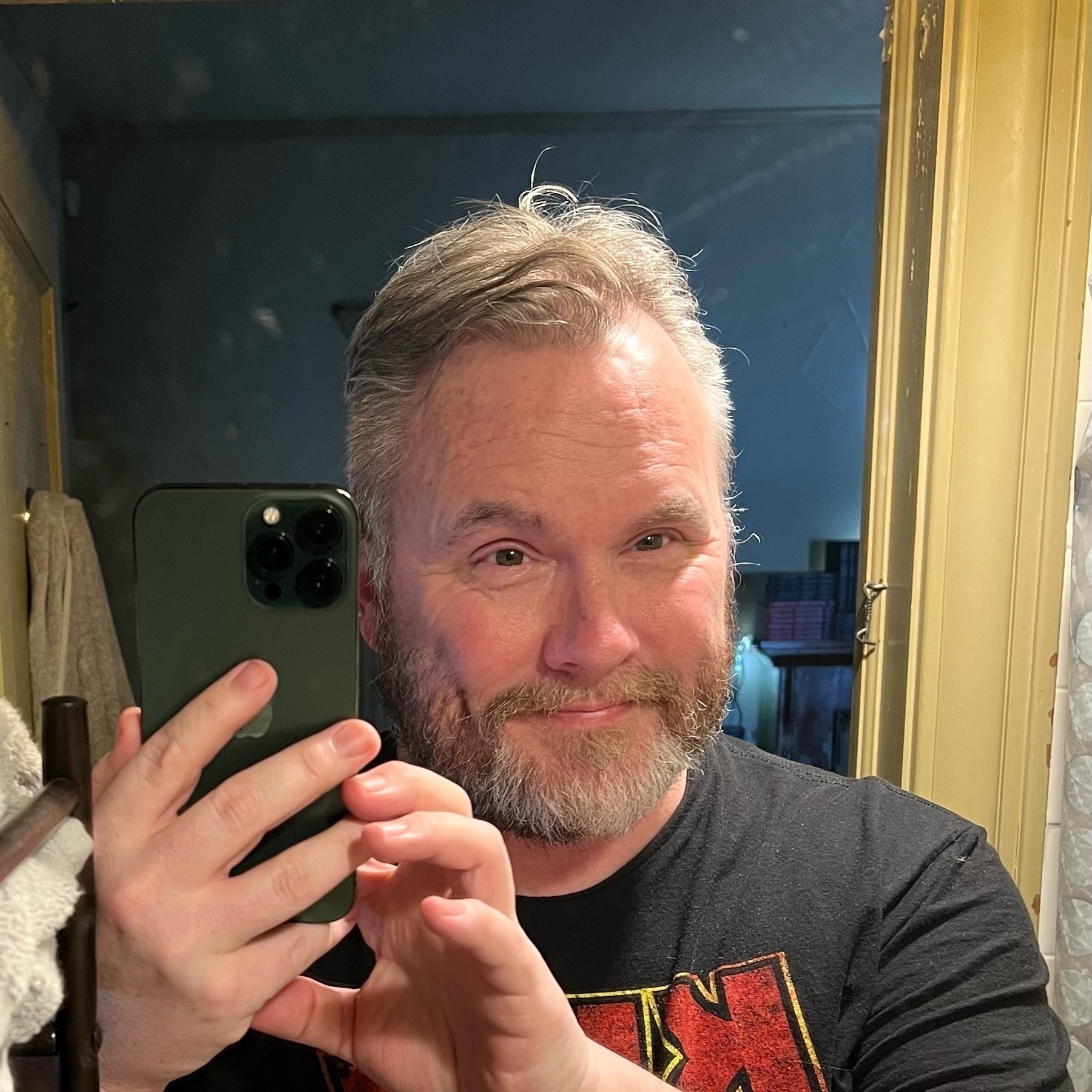 They’re coming for same-sex marriage next. Then they’ll institute teacher-led prayer in schools and ban evolution from being taught. It’s coming. This is their plan.

Social media seem to only exist to remind me daily that people are a giant, steaming pile of shit, and absolutely no one knows anything about anything, but they still blather about it as if they’re great authorities.

The longer I live, the more I understand why old people hate everyone.

Nothing to see here; just perjury and treason in real time. 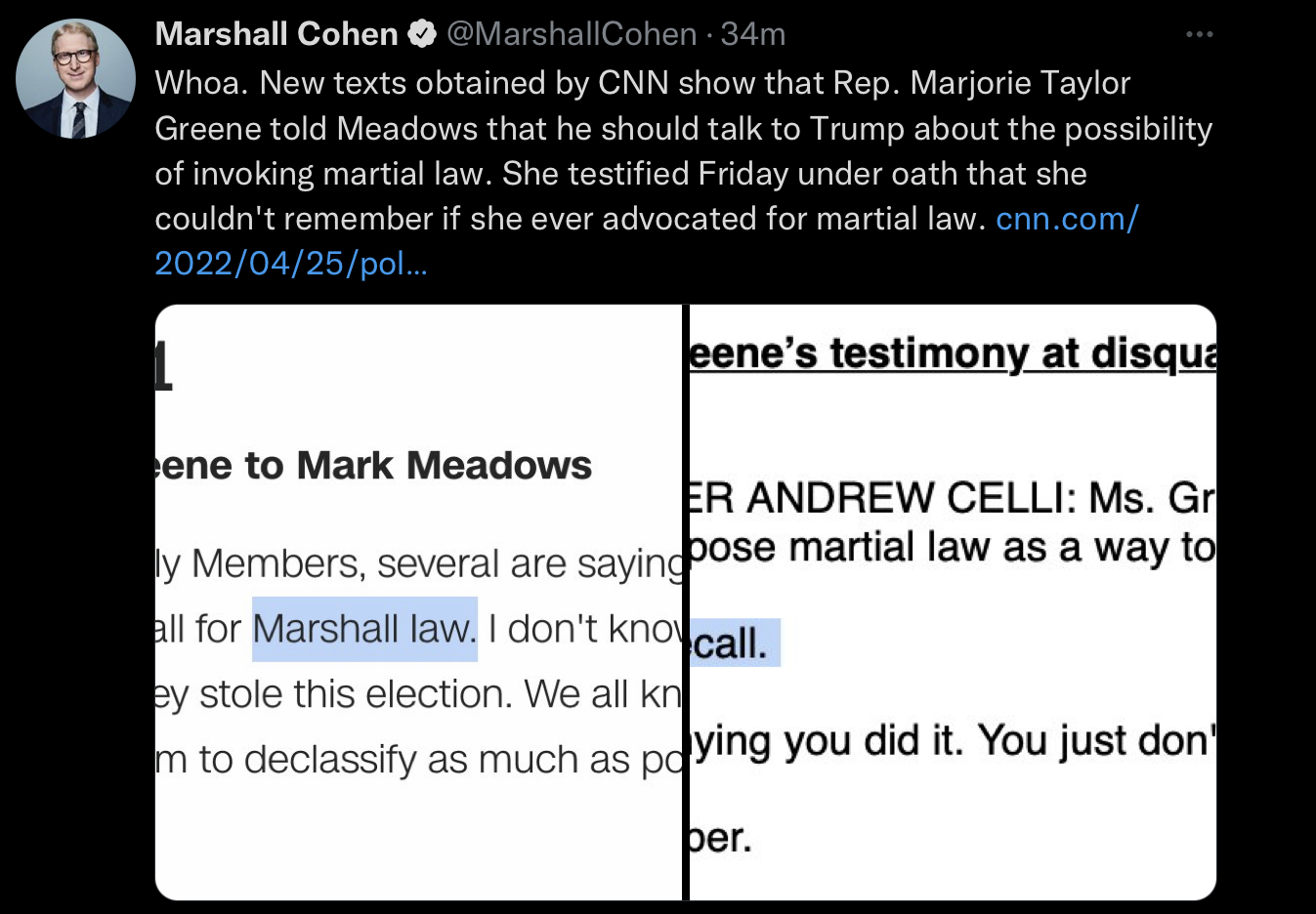 This is just good life advice. 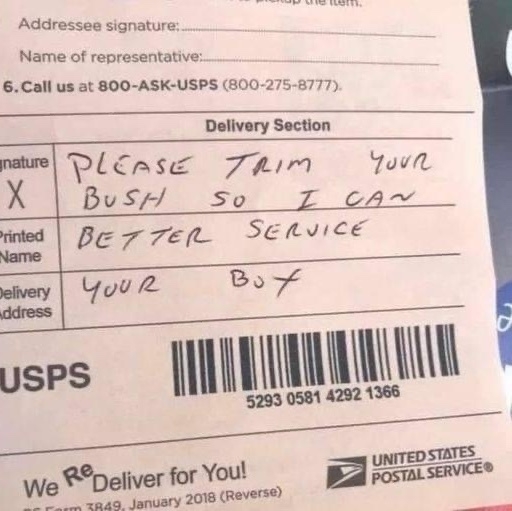 This is who I really am. If you’ve read any of my books, you know this. God, I hate wearing masks. But both my boys are coughing, so when we have to go out in public, we wear masks — FOR YOUR SAFETY.

Anyway, this is what Asa wanted today. (We took the masks off in the parking lot). I’m back. No one knows I’m back, because I haven’t announced it. But I’m going to start posting horrible shit here, so keep posted if you stumble upon this.

So I had no idea I still had this until I saw the charge on my card. Oh, hi there!

When you point out that God is pro-abortion, people suddenly come out with all kinds of reasons why he only supports it for certain circumstances. Oh, so it’s okay to kill babies in some circumstances? Hmmm.

I liked all y’all better before I knew every detail of your life.

Biome. That’s the name of the novel I’m working on.

Wish I was a dog. The only worry is literally if you’re gonna drop some delicious crumbs.

God is the king of abortion

Do you really think God is against killing unborn children?

God commanded king Saul to slaughter women, children and infants (1 Sam. 15:3). Surely some of those women were pregnant.

Saul did what God told him to do, only he didn’t slaughter the best cattle. And for that, God removed him as king. But he was perfectly fine with how Saul murdered women, children and infants.

Or what about when Pharaoh decided to let the Israelites go (Exodus 10:1-2) But GOD “hardened” his heart “that you may tell your children and grandchildren how I dealt harshly with the Egyptians.” And then he proceeded to murder the firstborn children of every Egyptian family, which had to include some pregnant women’s children.

So he murdered a bunch of women and infants to settle a centuries-old grudge over activities none of the people he murdered had taken part in, and he also forced a leader to change his his mind so God could show off by murdering a bunch of innocent children and infants.

Sure. God’s horrified by killing babies. You really only want to read the parts of the Bible that agree with your politics.

It's not me, it's COVID that's ghosting you

I have always been bad at keeping in touch. Now that I don’t do anything because I’ve been sheltering in place for TEN MONTHS, I’m even worse at it. Like, what do you say? “Um, hi. Nothing new. Bye.”

Agreements aren’t worth shit. Get it in writing, signed in front of a notary, because people fucking suck. You’re welcome.

The right sees "truth" as left-wing

A word of caution to Fox News: Your not-so-subtle shift leftward is a mistake. You are one of a kind. Watching the quick abdication of Bret Baier and Martha MacCallum following the election (joining an already hostile Chris Wallace) was like finding out my wife was cheating

What he is saying here is that when news anchors he has long trusted to tell him what he wants to hear suddenly tell the truth, it’s a “shift leftward” and imperils Fox News’s position as whisperer to the ears of right-wingers. “Oh my god, shut up you fucking pretentious cock.”

Misanthropy is clearly justified these days

If bathing wasn’t optional, why did God send COVID?

Quite possibly the funniest movie ever made.